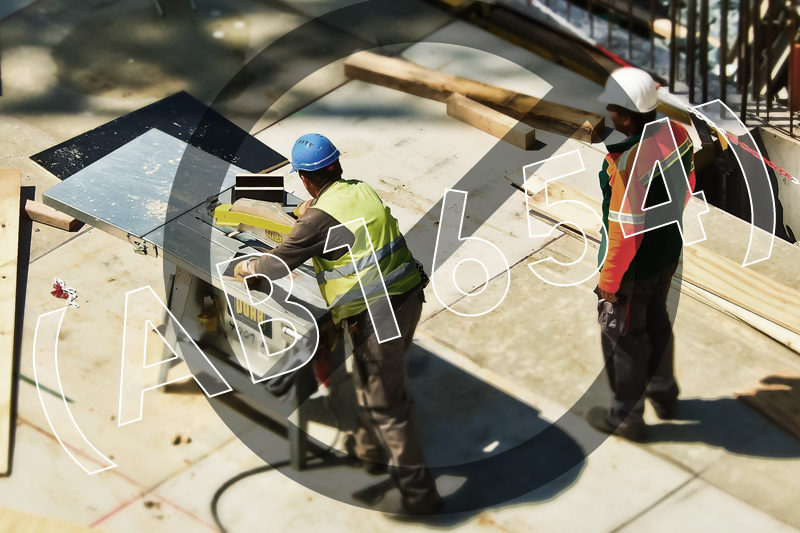 Last week, there was a legal earthquake in California. It had nothing to do with a controversial jury verdict or a special counsel report; rather, it concerned the Private Attorneys General Act (PAGA).

A trade organization I founded, the California Business and Industrial Alliance (CABIA), sued the state over PAGA last fall, arguing that it violated both the United States and California constitutions. Attorney General Xavier Becerra tried to dismiss CABIA’s complaint, but on March 28th a Superior Court judge in Orange County allowed it to proceed.

Ironically, PAGA’s downfall could come through a “carve out” passed last year (AB1654) that exempted unionized construction employers from the law.

In defending the need for that bill, the sponsor noted that “PAGA lawsuits against union construction employers…[are] frivolous, costly and time-consuming – for themselves and the courts.” It was later pointed out that PAGA has “become another form of litigation abuse by unscrupulous lawyers.” We agree–but the Court could find no rationale basis “why construction industry employers alone were singled out for exclusion from PAGA.”

If there isn’t one, that could mean PAGA violates the Equal Protection clauses of the California and United States constitutions. Now, CABIA gets to prove it.

The significance of the judge’s decision this past week can’t be overstated. For the first time in the history of PAGA, a business group will have the opportunity to gain valuable insight into how and why this law went awry. We expect to find that the state agency tasked with administering PAGA is overwhelmed and under-qualified, and that attorneys who have enriched themselves through PAGA are using this pitiful status quo to their advantage.

CABIA has a long road ahead. To strike down PAGA, we have to prevail at trial court, the California Court of Appeals, the state Supreme Court, and perhaps even the United States Supreme Court. It will take time, it will take patience, and it will take financial resources to support the legal work necessary to expose PAGA for what it is. But if we don’t try and fix this problem, it will only get worse: Already, legislation has been introduced (AB1478) that would put PAGA on steroids, essentially removing the minor state oversight that currently exists with the law.

If you’re ready to join the fight and support our cause, email me at TomManzo@CABIA.org