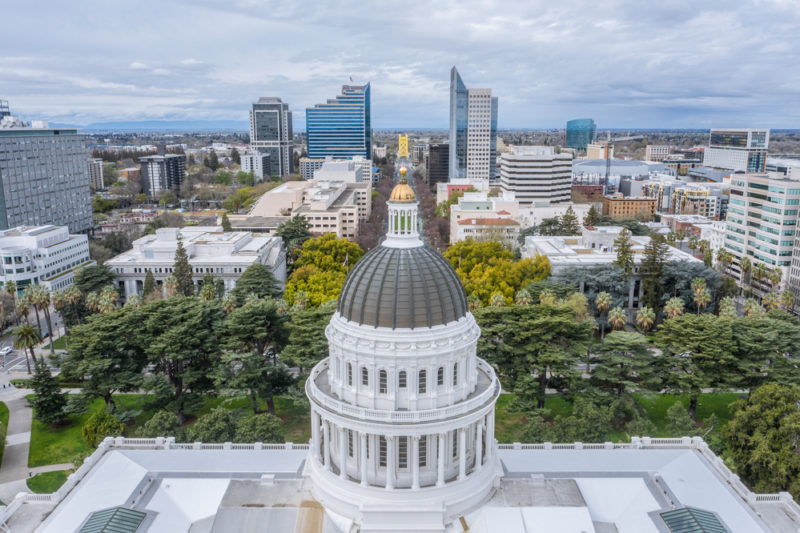 The California Business and Industrial Alliance (CABIA) is urging Gov. Gavin Newsom to veto Senate Bill 646. The bill, which has already passed the state Assembly and Senate, would carve out some janitorial workers from the Private Attorneys General Act (PAGA).

PAGA is a law that allows trial attorneys to file suit against businesses for any perceived violation of the state’s 1000-page labor law digest. Recognizing that PAGA is a disastrous law, SB646 allows janitorial workers to be exempt from it, a move that was supported by major unions including the SEIU. But what our state truly needs is a complete overhaul of PAGA.

The data is clear: Both workers and business owners lose under PAGA-decided cases. A study conducted by Len Baker and Christine Welsh—top Labor Department appointees under Governors Schwarzenegger and Brown—found that workers received roughly half as much money under PAGA cases than they did when the case was decided by the Labor and Workforce Development Agency (LWDA). Business owners, meanwhile, spent more than double to finalize the cases: $504,000 per LWDA-decided case and $1,232,000 per PAGA court case.

If businesses are paying more and workers are receiving less, where does the money go? Trial lawyers.

PAGA needs to be totally dismantled. SB646 does not do that. Instead, it allows a carve-out for one industry that happens to have the right connections to make a change. But if lawmakers agree that PAGA does not work for janitorial workers, why are all other workers being left out in the cold? It’s not as though the janitorial industry is exceptional in any way.

ABM Industries, one of the largest janitorial companies in the state, previously settled a $5.4 million PAGA case and it has more than $140 million in outstanding PAGA claims. Under SB646, ABM Industries gets to escape the legal snares of PAGA while small businesses that have far less in-house legal prowess are left to navigate the nightmare that is PAGA.

We hope Gov. Newsom will use his veto to send a message that PAGA needs to be fixed for all workers, not just those in one well-connected industry.