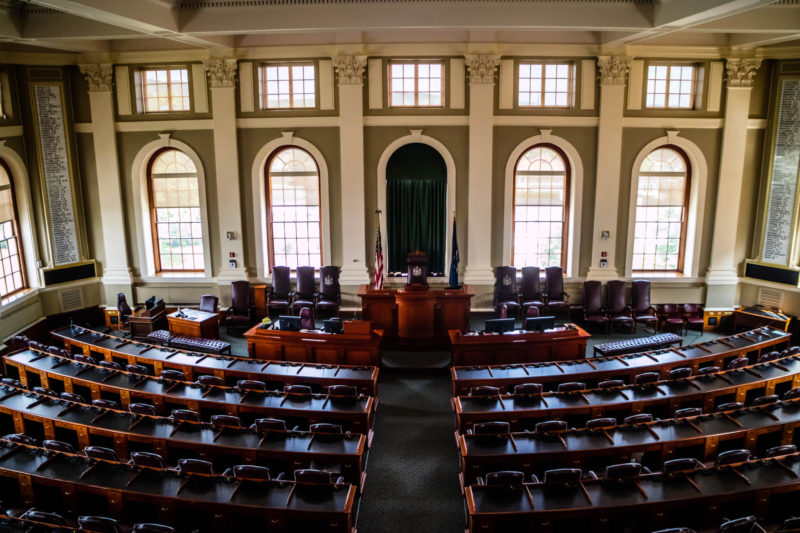 PAGA has wreaked havoc in California for years. The law allows aggrieved employees to file suit against their employer for even a small or accidental violation of California’s more than 1,100-page labor law digest. These lawsuits may be lucrative for the state’s trial attorneys, but they often cost businesses thousands, if not millions, in settlement and legal fees.

Countless businesses throughout the California have been targeted by frivolous PAGA suits — and many have been unable to recover. Does that sound like the kind of law you’d want to export to another state? Governor Mills didn’t think so. She summed it up in her letter to state lawmakers regarding the veto:

“Enabling private attorneys to conduct litigation in the name of the State, while taking positions and advocating for outcomes that the Attorney General and DOL may not support, would lead to damaging and conflicting precedents that undermine the public interest in the coherent and consistent administration of these important laws, as Attorney General Frey conveyed when testifying in opposition to this bill.”

While the California Business and Industrial Alliance is still fighting for much-needed PAGA reform in the Golden State, it’s encouraging to see other states reject this harmful and unnecessary policy.