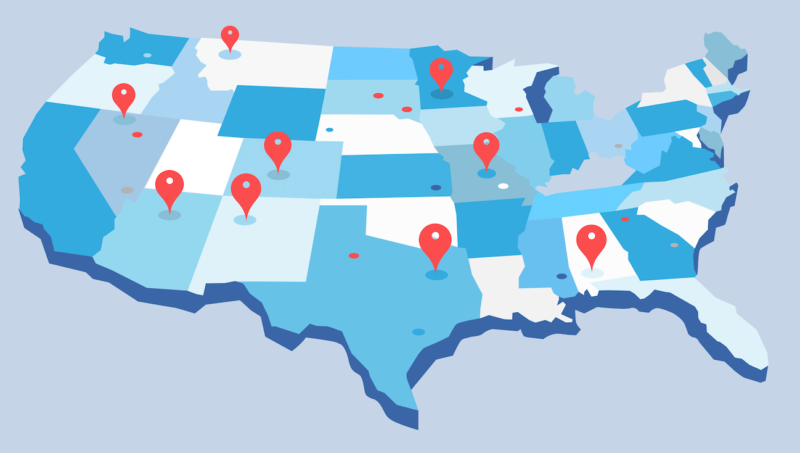 California’s Private Attorneys General Act (PAGA) has been a top-to-bottom failure for workers and employers alike. But now, several other states are ignoring the disaster in California to pursue PAGA laws of their own.

PAGA has been dubbed the “bounty hunter statute” because it incentivizes trial attorneys to seek out employees and file lawsuits against their employers for any perceived violation of the state’s 1,100-page labor code. The number of PAGA lawsuits has skyrocketed in recent years, but workers aren’t any better off.

In fact, a recent study found that workers receive smaller rewards under PAGA-decided cases when compared to cases decided by the state’s Labor and Workforce Development Agency (LWDA). At the same time, employers are paying more to settle PAGA cases than LWDA-decided cases.

Trial lawyers, meanwhile, are raking in the cash. Even the smallest infringement — like a missing hyphen on a paycheck — can yield litigators hundreds of thousands in legal fees. This adds up quickly — so much so that one PAGA attorney even has a custom license plate that reads “MR PAGA” on his Rolls Royce.

Even labor unions, have said no to PAGA’s consequences. Both unionized carpenters and janitorial workers have successfully carved themselves out of California’s PAGA law.

PAGA is a failed policy, but that hasn’t stopped other states from considering their own versions of the law. Connecticut, Illinois, Maine, Massachusetts, New Jersey, New York, Oregon, Vermont and Washington have each floated similar policies.

Luckily, none of these other states have gotten a PAGA-like bill over the finish line. Lawmakers in Maine got close, but the state’s governor stopped the bill with a veto — saving workers and employers alike. But New York, Oregon, New Jersey, and Connecticut are all still actively considering the legislation.

These states should take a look at California and realize that PAGA isn’t a policy anyone should pursue. Instead, they need to put workers and businesses first, not trial attorneys like MR. PAGA.