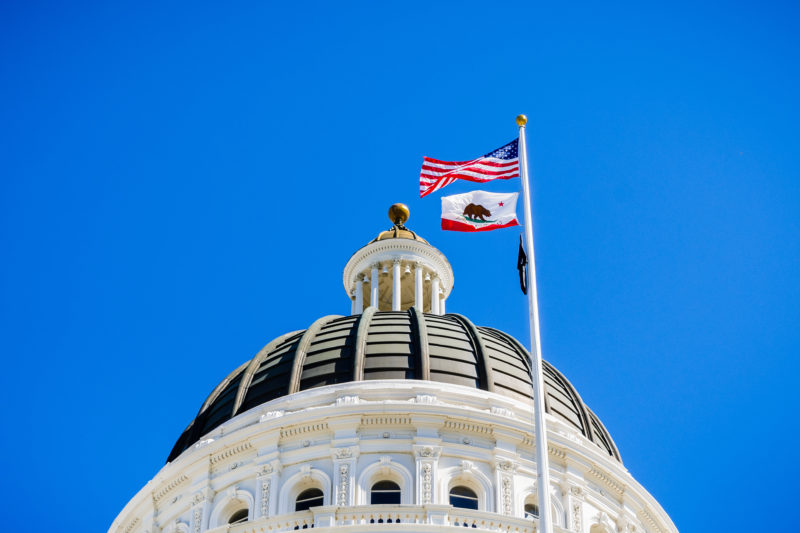 We’ve written extensively about the disaster that is the Private Attorneys General Act (PAGA). Heck, we’ve sued the state to fix the law.

Yet, some state legislators seem to think importing PAGA is a good idea. In Washington, one proposed bill would allow “whistleblowers” to bring suit against their employer for even a minor infraction that might violate one of the state’s several wage laws. A state senator in Maine is toying with a law modeled on PAGA, while a bill pending in Vermont—the Vermont Private Attorneys General Act—would essentially replicate the California law in the Green Mountain State.

Legislators in New York, New Jersey, Oregon, and Massachusetts are looking to implement similar laws as well. What these lawmakers don’t seem to realize is that, while PAGA lawsuits deliver large payoffs for the attorneys that file them, actual employees receive very little. It’s Robin Hood in reverse, where small businesses who may be barely surviving are raided to pad the bank accounts of attorneys.

Consider just one example: Walmart recently agreed to a $65 million settlement as a result of the company neglecting to furnish its cashiers with seats. The lawyers who filed the suit received $21 million, while the affected cashiers only got an average of $108 each. If that’s the type of compensation workers can expect after suing a billion dollar company, imagine how employees at small to midsize businesses make out after a PAGA suit.

Far from protecting workers, PAGA suits are a threat to small businesses in the state of California. Expanding this law to other states would only jeopardize the future of business development across the country.